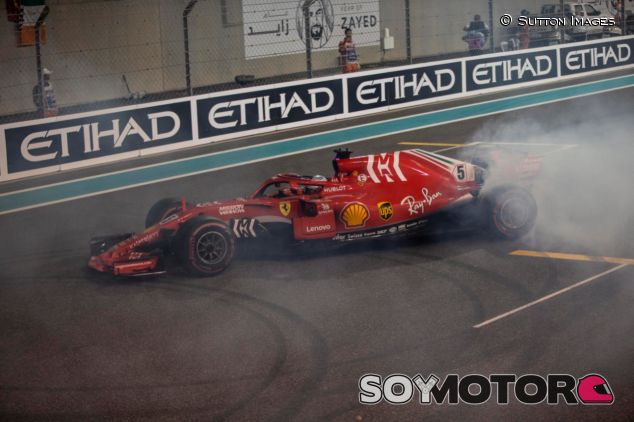 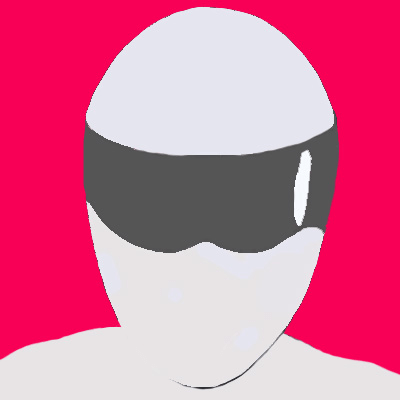 Rueda de prensa post-carrera, preguntas finales a Vettel:
Q: (Christian Menath – Motorsport-Magazin.com) Seb, you said you know where you have to change within the team, until next season. What did you mean exactly, did you mean on the technical side or the team side or operational side?
SV: Well, in the end it’s a big operation, so a lot of small things that need to come together but I think everybody’s there. We’ve mentioned it many times. Obviously we lost our path a little bit halfway through the year. Things didn’t come together so obviously we did a step back towards the end of the year which enabled us to be more competitive again but I think we’ve understood what went wrong, we obviously tried to do a better job in the future, that was one key thing. On the other hand I think we had a lot of lessons, it was a tough year in general. I think the team is strong and the team has potential but surely it was a lot of things that happened inside the team. The passing of our chairman, Mr Marchionne obviously had an impact and was tough so I think it’s up to us to look into every single detail and make sure we come out as a stronger group, enabling us to build a stronger package for next year and for the future.

Q: (Jerome Pugmire – Associated Press) Just to follow up on that, Sebastian, do you think there’s anything that you need to change personally, in your approach to driving, to take the next step next season?
SV: I think, naturally, the year I’ve had, I don’t think I ever any problems raising my hand if I made a mistake. I think, knowing as well, as a racing driver, how quickly things can go wrong, how quickly things could have gone differently this year, I think, yeah, I have to review a couple of things but there’s other things that I think went wrong and don’t need a lot of reviewing and not over-complicating things too much. I think I know what I need to do. Certainly, here and there, looking back I haven’t been at the top of my game so… I look at myself first, I think I can be better than I was at times this year. Having said that though, I think we also had a lot of races where we got everything out of the car and the package and I felt that I did everything I could. I was happy with that. But yeah, that’s how it goes, that’s sometimes why you love racing and sometimes why you hate racing. Yeah, as I said, for now I need a bit of time just to shut things down and then I think usually…I don’t know, it’s a bit like skiing: maybe you learn something overnight before you go on the slopes again the next day. Obviously our night, it would help to hibernate, it would be stretching the night a lot longer than it is but I think we have a little bit of time to digest and analyse and yeah, I’ve always tried to improve things. I don’t think I need to change things upside down but certainly in there I can adjust and get stronger.